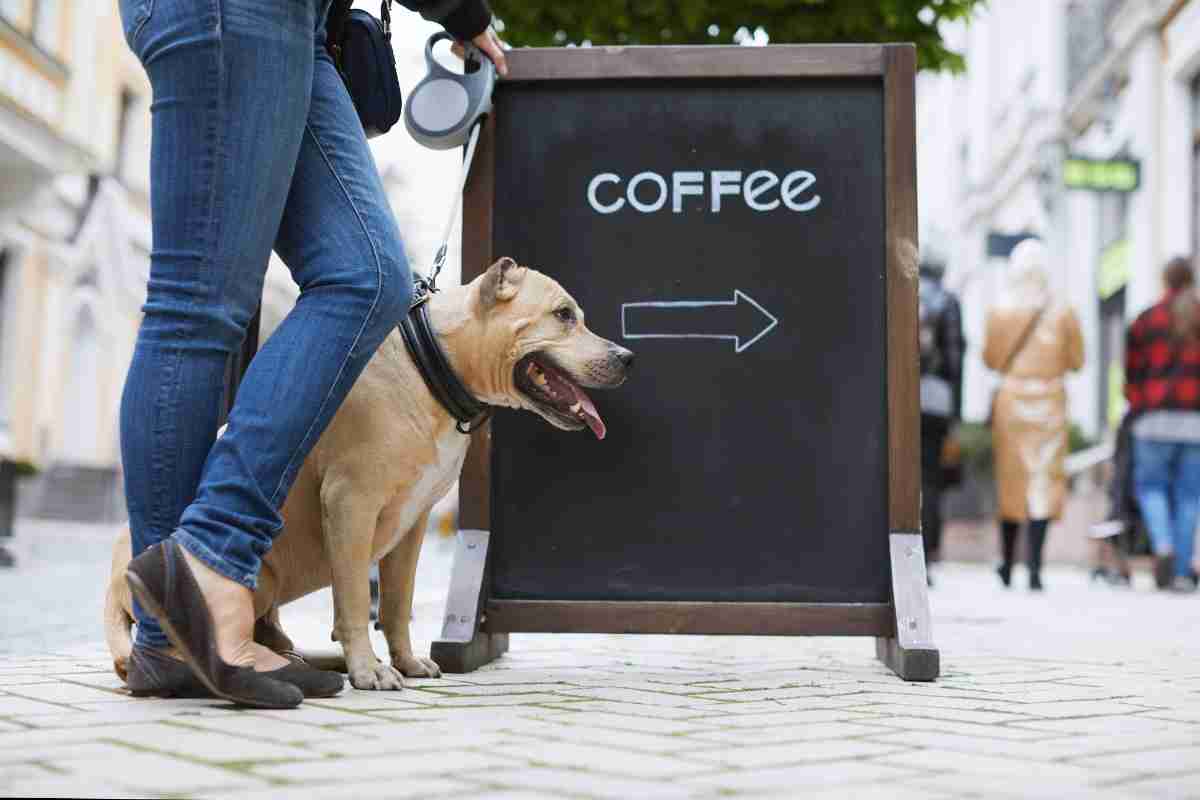 Are Dogs Allowed In Costco? Most pet owners like to take their dogs to places they regularly visit, such as grocery stores and coffee shops. As the popularity of pets grows more and more people want to know if it’s possible to take their dog to Costco.

Unfortunately, Costco does not allow dogs inside the store! This policy is designed to keep the store clean and safe for customers and employees.

This may seem surprising, as Costco is often seen as a pet-friendly place. But there are good reasons for this policy. Let’s take a look at why dogs are not allowed in Costco!

Why Are Dogs Not Allowed In Costco?

If you and your dog have been refused entry in Costco before then you’ve probably been asking yourself the question “why are dogs not allowed in Costco?” It’s a valid question – after all.

Surely your dog would love to explore the spacious warehouse and stock up on supplies for you. But unfortunately, Costco has a policy against dogs in the store. Here’s why.

The main reason why dogs are not allowed in Costco is due to health and safety reasons. Costco has strict health codes and hygiene laws that prevent dogs from entering their store.

This is to protect their customers but, also because some dogs can be difficult to control and may sniff and touch items while inside the store.

This increases the risk of contamination and spreading germs, which is something Costco tries to avoid at all costs.

Another big factor is that not everyone is comfortable around dogs. Some people are allergic to them, while others simply don’t like them.

For these customers, having a dog in the store would ruin their shopping experience and likely cause them to never come back!

What Happens If You Take Your Dog In Costco?

If you bring your dog into Costco, they will most likely ask you to leave immediately. If you refuse, they may call the police and have you removed from the premises.

So, it’s best not to try and sneak your dog in! Some people have tried this before and it generally doesn’t end well for anyone involved.

Are Service Dogs Allowed In Costco?

If you own a service dog, are they allowed in Costco? The answer is yes – service dogs are permitted to enter the store according to the American Disabilities Act (ADA).

Important: Costco do allow certified service dogs in their stores but only if they are in compliance with the American Disabilities Act (ADA) of 1990

Service dogs are allowed in places where pets are not because they are considered to be working animals, not pets.

This is because they are specially trained to perform specific tasks that their disabled owners cannot do for themselves.

However, you will need to have some form of documentation or ID that proves your dog is a service animal. Without this, you may be refused entry or asked to leave the store.

Unfortunately, emotional support animals (ESAs) are not allowed in Costco stores. This is because they are not considered to be service animals and do not have the same training as service dogs.

ESAs provide companionship and emotional support to their owners but are not trained to perform specific tasks like service dogs are.

No, the rule applies to all Costco stores across the United States. So, even if you’re in a state where it’s common to see dogs in stores, you will still not be able to bring your dog inside a Costco.

The only exception to this rule is service dogs, as we mentioned earlier. Service dogs are allowed in all Costco stores regardless of location.

The dog policies for Costco in the UK are the same for North America and will not allow dogs inside their premises. This is to protect health and safety. The store’s strict food regulations do not permit it unless a dog has necessary access due to disability like a service dog!

Dogs are not allowed in Costco France. In fact, France does not allow dogs in any business that sells food, including grocery stores, and again this is mainly because of health and safety reasons.

Dogs are not allowed inside Costco in Canada. They’re a strict no pets policy to maintain sanitary standards and hygiene, but for those dogs that require one because they have disabilities, it is permitted.

The same goes for Costco in Australia, they don’t allow dogs inside, but it’s not just for health reasons. The law actually says that they are required by law to allow guide dogs onto the premises.

Although all of Costco’s dog policies are the same no matter what state or country you reside in some managers have been known to allow well-behaved pets into the store provided that they keep them on a leash when inside of Costco.

Other Stores That Have Similar Dog Policies To Costco

I’m sure you’ve seen the signs at various stores that say “No Dogs Allowed.” But have you ever wondered if other stores have this same policy? Well, we decided to do some investigating and this is what we found:

Here are some of the other stores that do not allow dogs inside:

As you can see, there are many other stores that have a no-dogs policy. So, if you’re planning on doing some shopping with your dog, it’s best to check the store’s policy beforehand to avoid any issues.

Costco is just one of many stores that do not allow dogs inside.

So there you have it! We hope that this article has answered any questions about whether or not dogs are allowed in Costco.

If you’re a dog owner and want to visit the store with your pooch, make sure they meet one of those two requirements for being classified as an ADA service animal then head on over!

But if you don’t own a pet, we recommend staying away from these stores altogether because their environment simply isn’t conducive to pets. Most people use a crate to transport their dog or puppy in the car, not only is this the safest way but a crate will protect the dog if there is any sudden braking. Safety is very important when traveling with your dog especially a puppy because as we know puppies are very curious and… As a cat owner, you may be wondering if taking your cats to the beach is a good idea. After all, cats are known for not liking water. They are also creatures of habit and they don’t like doing things out of the ordinary. However, there are some things you can do to make the… Airlines that allow snub-nosed dogs is a topic of interest to many pet owners! It’s becoming increasingly hard to find an airline that will allow these breeds on board and those that do, come at a price! Snub-nosed dogs are known to have breathing issues and are susceptible to respiratory problems when traveling on airplanes this… When searching for airlines it can be very time-consuming and stressful to find out which breeds are allowed on board an airline. You also need to think about the airline’s rules and regulations including how many dogs you can bring with you? and of course, how much it costs! The good news is we have… There are many reasons why you should secure a dog crate in the car. Whether you’re running errands, driving around town, or visiting the vet it is important to keep your dog safe in the car. One of the most important parts of caring for your dog is ensuring their safety while traveling (this includes… 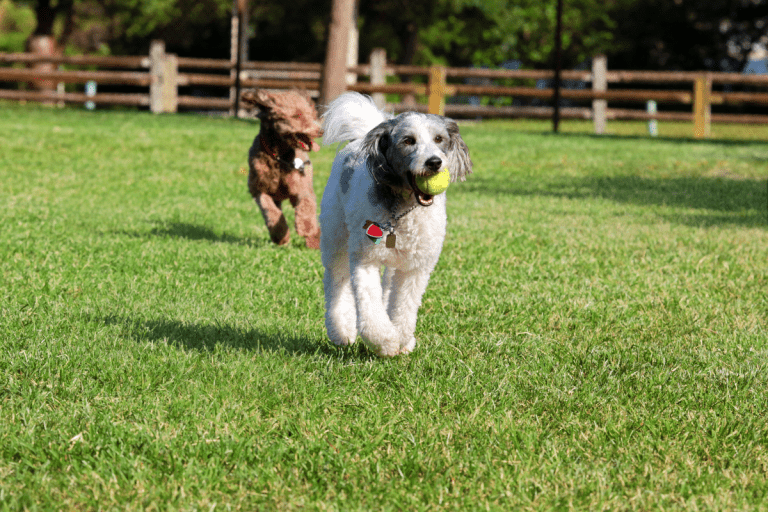 Has your dog suddenly stopped playing fetch with you? If so, don’t worry – you’re not alone. Many pet owners have experienced this phenomenon and when this happens it can be really frustrating. But, before you get too upset, there are some things you can do to help get your pooch playing again. In this…